Meet our Chairperson of the Board

A native Californian and cradle Presbyterian, Bear was raised in Los Angeles, and received her BA in Religious Studies at Westmont College in Santa Barbara, and her M. Div. and D. Min. degrees from San Francisco Theological Seminary.   She has served churches in Southern California, was the Director of the Women In Ministry Project for the Synod of Southern California and Hawaii, and held the position of Dean of Students at the southern campus of SFTS.  Bear also directed the Peace Center at United University Church, and later became the “Intergalactic Field Organizer” with her sister’s outreach to middle school girls through Sally Ride Science.

Bear continues to be actively involved in the work of the Presbyterian Church, USA, having served as co-moderator of More Light Presbyterians, and a variety of boards and agencies of the Church.  Since her retirement, Bear has served as interim/transitional pastor in La Jolla (UCC) and First Presbyterian Church, Palo Alto. , and now serves on the new board of San Francisco Theological Seminary/Graduate School of Theology at the University of Redlands.

But mainly she loves to travel with her wife, Susan Craig, frolic with their beloved Tibetan Terrier, Laika, read, enjoy a good meal and good music, and generally spend time with family – especially their adult children and grandchildren. 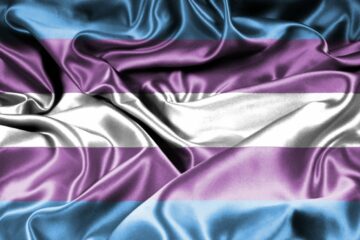 Jordan Decker had a dream following his gender affirmation surgery in 2015. When recovering from surgery, he went to over 20 health care service agencies and could not find the support he needed. Jordan knew Read more… 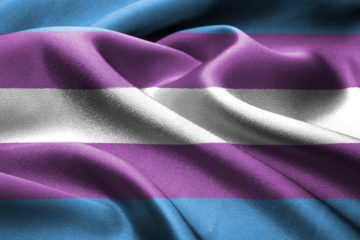 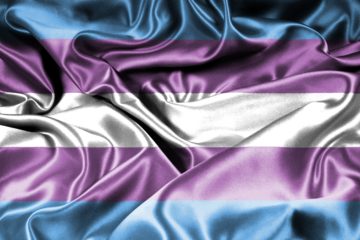 Suzanne Ford Suzanne Ford is a fierce  activist working toward  equal rights for the Trans community.  She is employed as a Regional Sales Manager at Revere Packaging, being named by Plastic News as one of Read more…